Rebirth of the Urban Immortal Cultivator 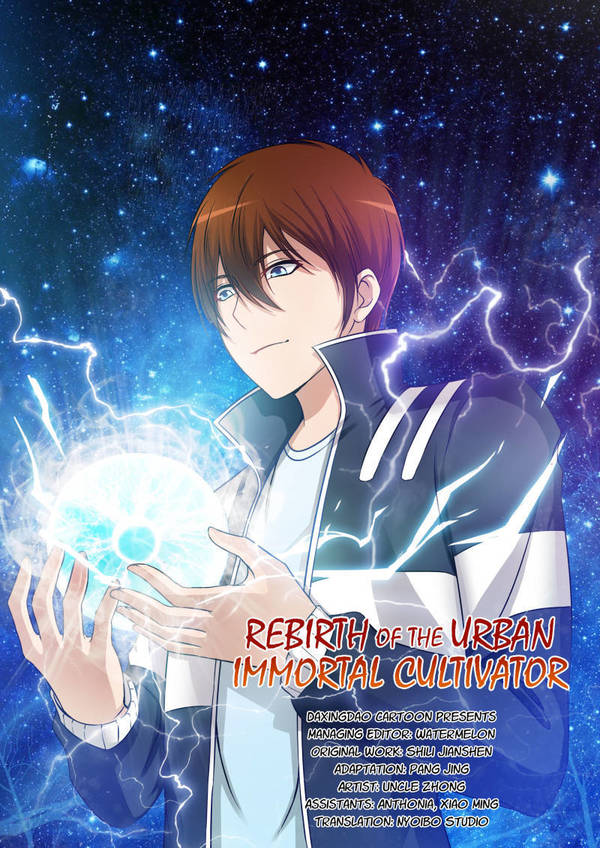 Chen Fanyu died in the midst of divine tribulation, having reached the pinnacle of the cultivation world in less than 500 years. Somehow, despite the loss of his cultivation base, he was able to return to his youth as a university student living on Earth. He decided to once again tread the path to immortality, armed with the knowledge he had gathered in his past life, to overwrite his past mistakes, remove his lingering regrets, and set a firm spiritual foundation that will guarantee success in his inevitable attempt to once again ascend to another plane of existence.