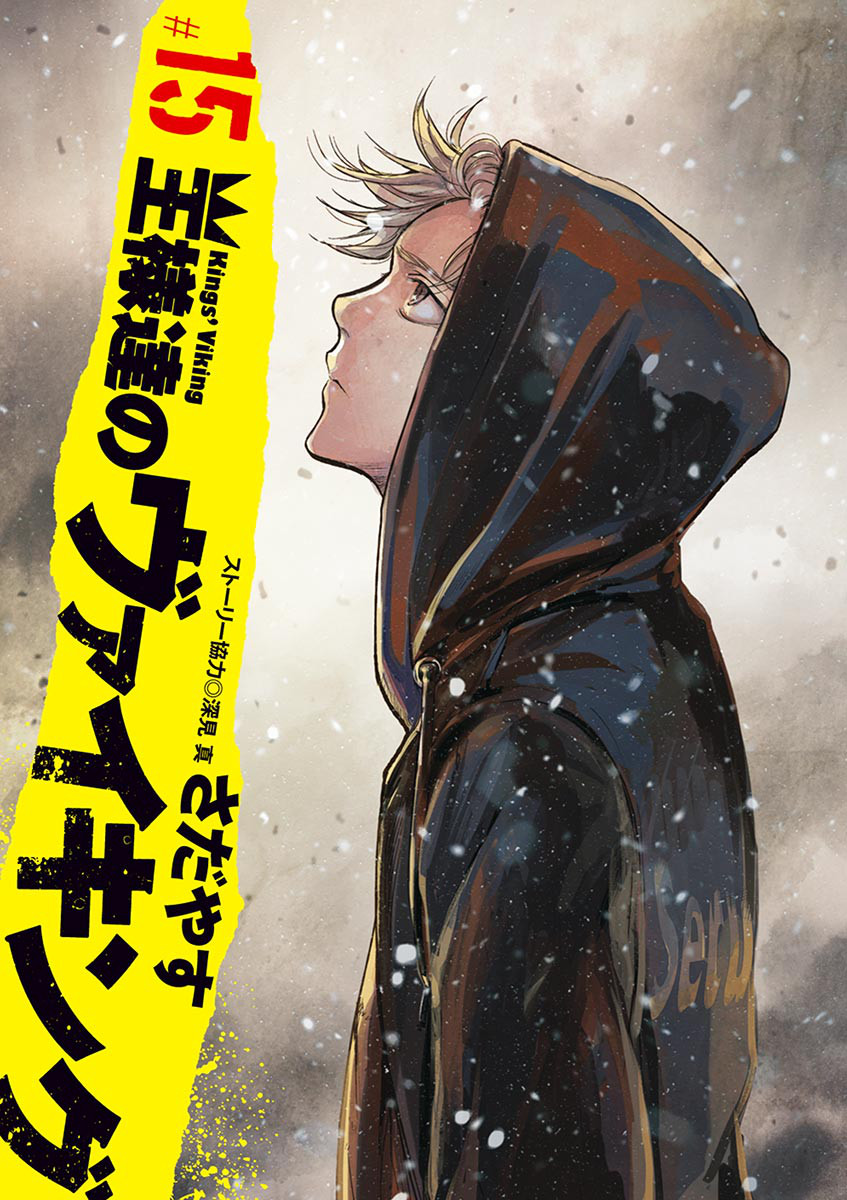 18-year-old Koreeda Kazuki is a genius hacker whose only real skill lies with computers. Into his aimless life steps a wealthy man who makes him a proposition he finds impossible to refuse: that he will become Koreeda's investor on the condition that Koreeda use his abilities to help the man "conquer the world." In cyberspace where national borders hold no meaning, thus begins the story of two modern-day adventurers who stand against crime on a global scale.