I Was Invited to Join the Country as an Otherworldly Warrior, but I Refused and Decided to Start as a Soldier 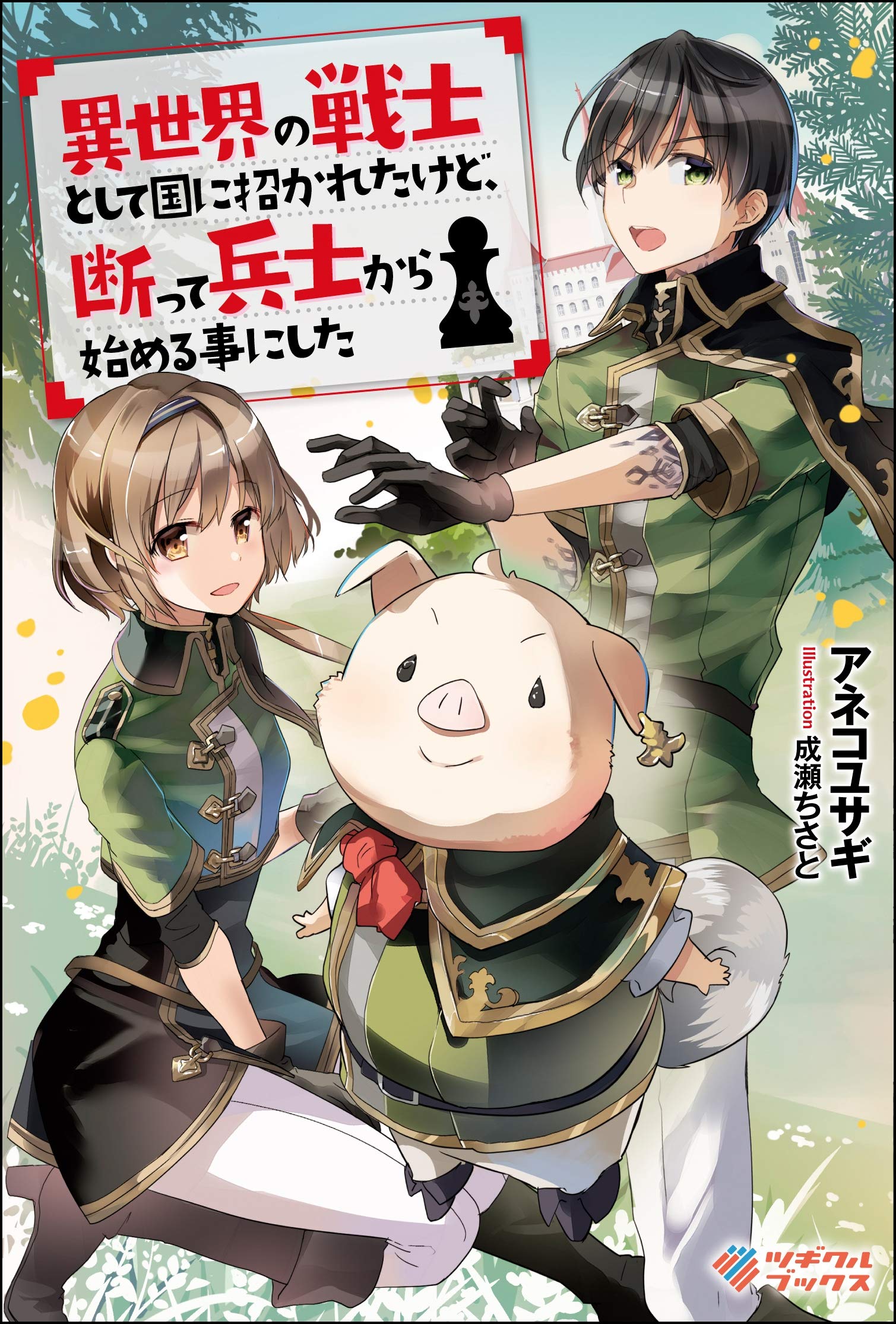 Totsuka Yukikazu was a student in the peaceful Japan, when suddenly during class break, he and his classmates were caught up in a summoning to another world. In the otherworld he got offered a position as an otherworldly warrior that would fight for the kingdom or the choice to take his freedom and walk his own path. With a mysterious voice in his head that told him to abandon the castle life, he decided to take his own path and become an adventurer!

... After he finishes his 2 year mandatory military service