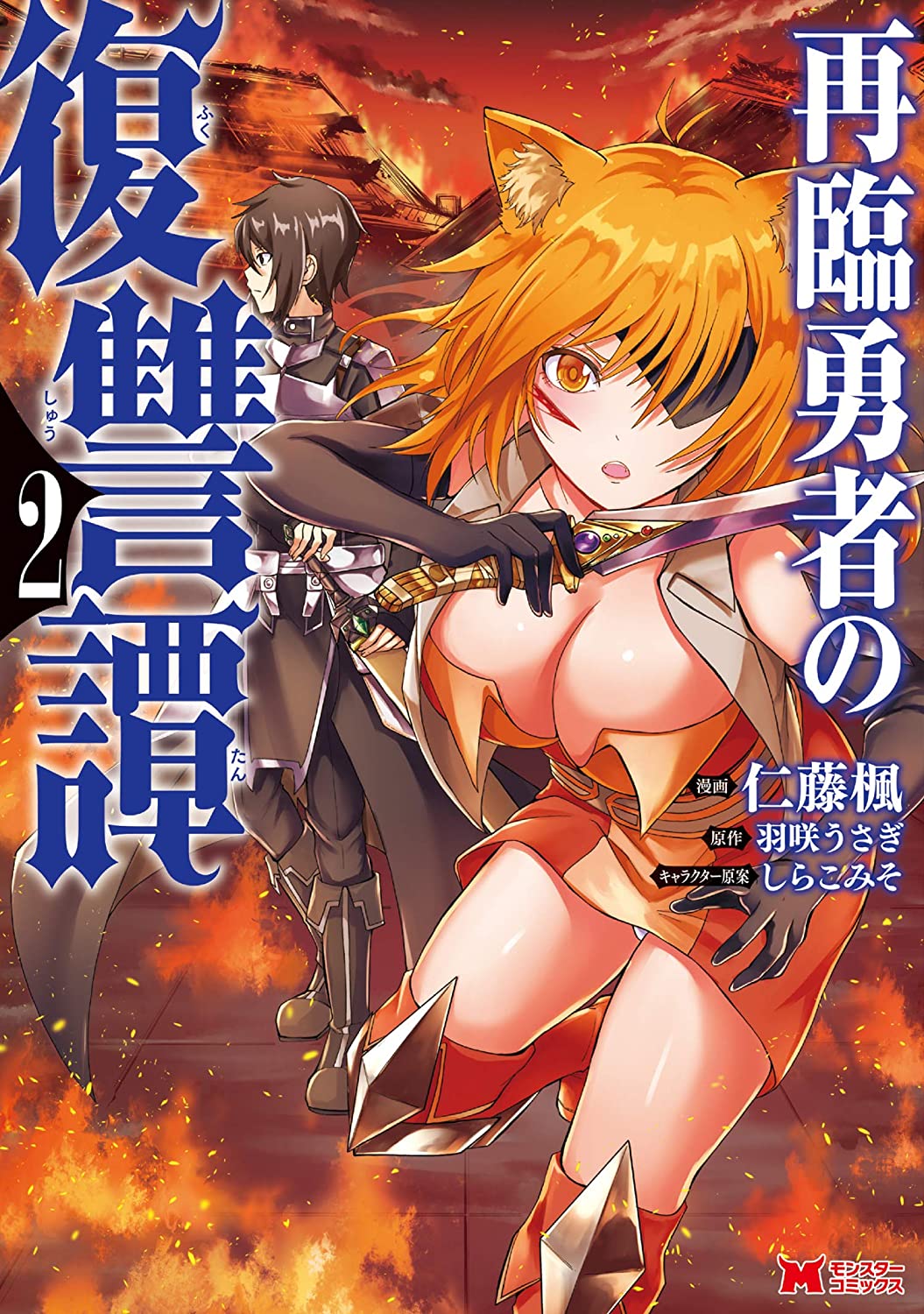 High school student Amatsuki Iori was summoned to a different world to fight as a brave of salvation, but whilst he was trying to save the world, he ends up being killed by the companions whom he wholeheartly believed in.

It was then, when Iori thought that he already died, he came to his senses only to find that he was re-summoned to the same world, but in the future.

Then, he noticed, that among the guys who ordered him to fight as a brave, the figure of one of his former comrades could be seen.

「……I will make you regret having betrayed me.」

A girl then appears before him as he is consumed by hatred, but not any ordinary girl – she is the former demon king who is also aiming to take revenge.

The brave man who abandoned his heroic ideals, exchanging them for a burning desire to take revenge and the former demon king who seems ready to join him in his new-found quest.