The Fate of the Returned Hero 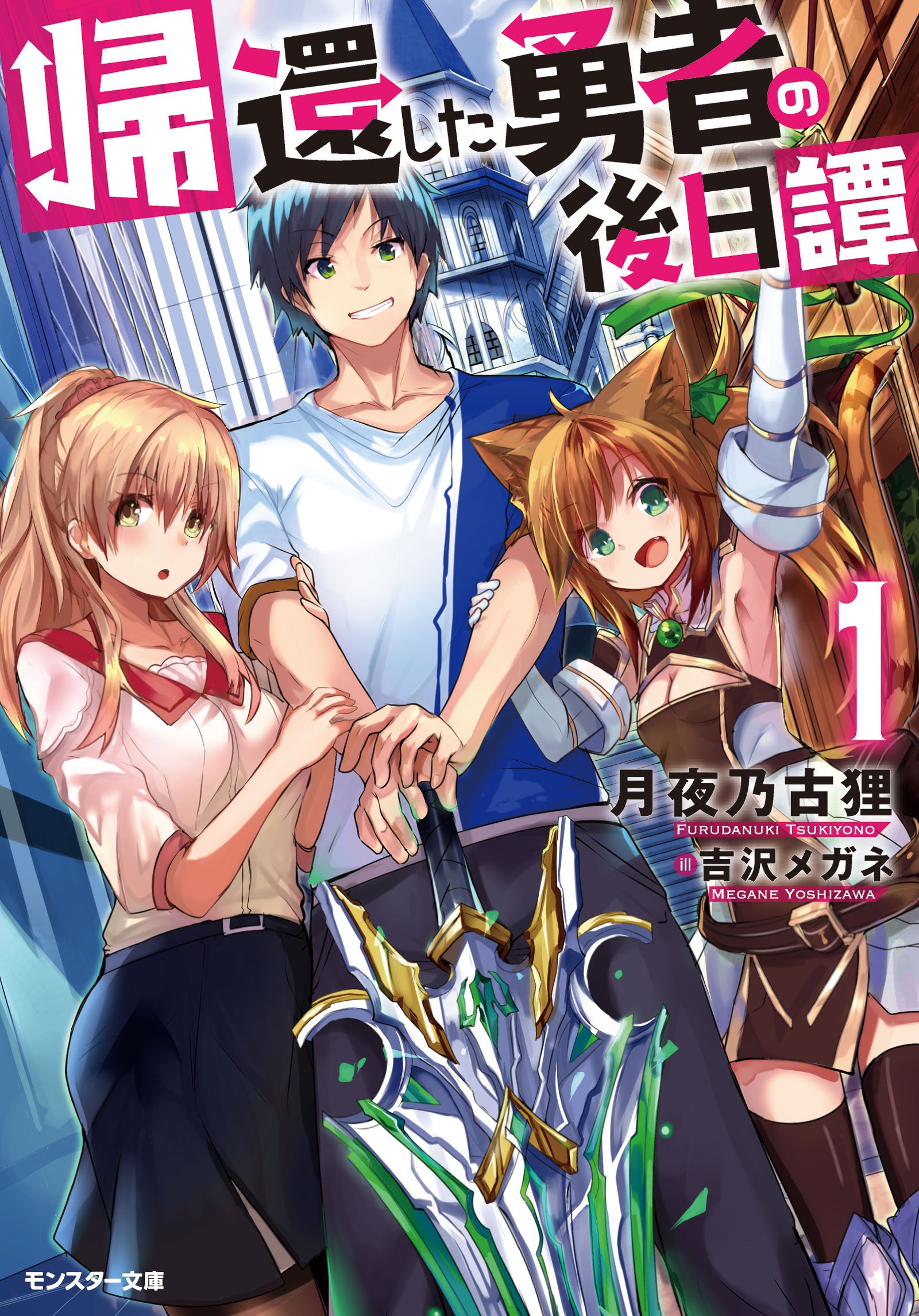 One day, your average joe university student, Kashiwagi Yuuya was summoned to another world by a stupid goddess. His mission is
to do what any cliche Isekai MC does; become the hero, get the harem, defeat the demon lords, save the kingdom/other earth and go back to earth. After doing all those menial shit, he was granted to go back to his original world with only a second passed despite wasting 3 years in his "hero" life.

Expecting himself to be an average joe again, much to his surprise, he still retains his powers as a hero. It seems his mission is just not over yet.