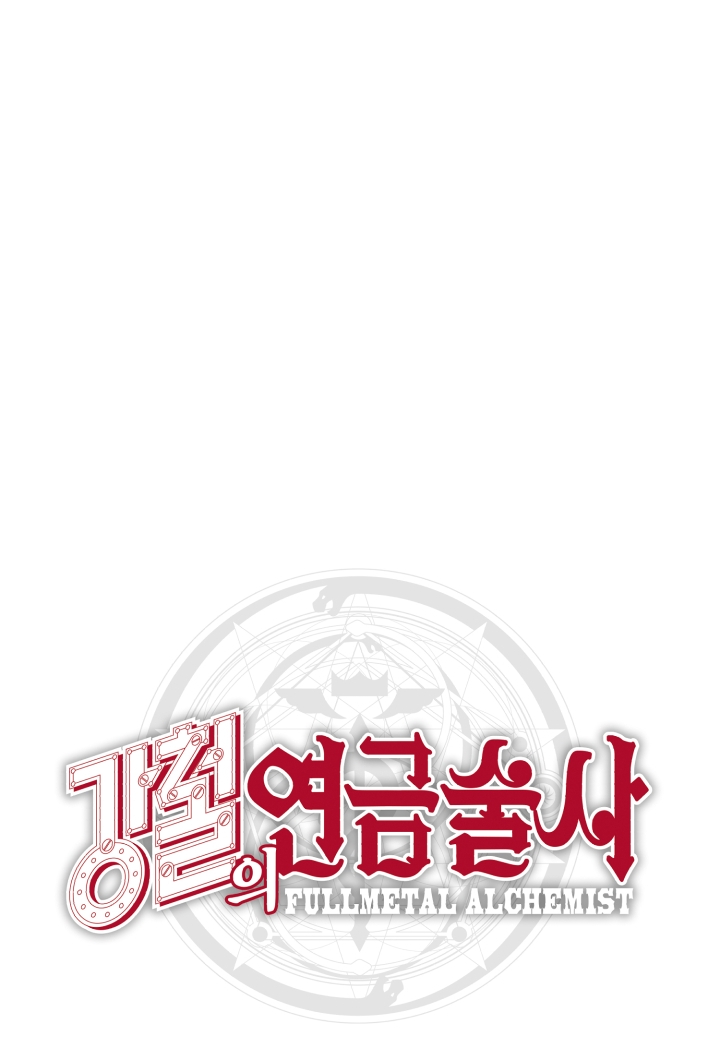 In order to obtain or create something, something of equal value must be lost or destroyed. That is the core tenet of alchemy.

After the death of their mother, brothers Edward and Alphonse Elric decided to do the impossible: use alchemy to bring her back to life. However, their ritual went horribly wrong: Edward lost his leg, while Alphonse lost his whole body. Wanting nothing but to bring his brother back, Edward sacrificed his arm to bond his soul with a suit of armor.

Equipped with mechanical "auto-mail" limbs, Edward becomes a state alchemist, seeking the one thing that can restore his brother and himself... the legendary Philosopher's Stone.

The classic manga returns, now fully colored and reformatted into a long-strip Korean webtoon to read on a smartphone.