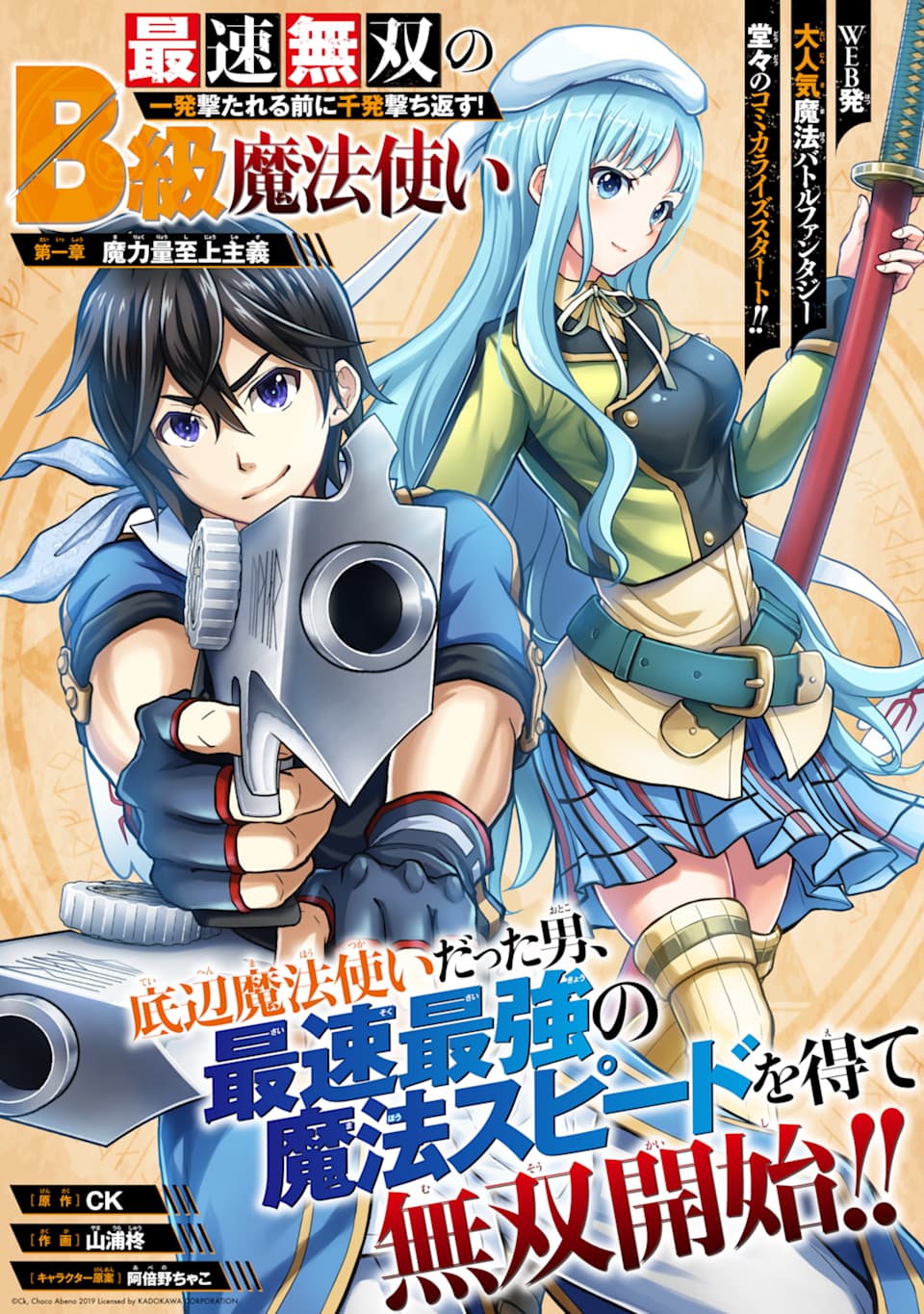 Sky Vincent was born in a world where people are judged on magic rather than the quality of their character. So it was inevitable that when his first magic testing came in and he had the weakest magic power available, he was immediately disgraced by his family.

Walking in the forest, he met a wandering mage who informed him of the secret of his power - while his magic is minuscule, as it is the <> element, it can negate other types of magic. However, while his magic isn’t suitable for a few slow massive attacks, it is perfect for a hundred quick little ones.

Can Sky train up his magic so he can go from a laughingstock to the most powerful wizard in the world with a harem at his knees? (Note: he totally will because look at the cover he has fricking guns, just act surprised when it actually happens)