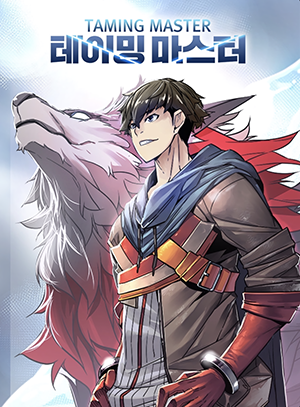 The best-known VR game in the world, 'Kaillan'. A certified game addict well known in the virtual world, Ian. Despite having a Level 93 Archer character in the top leaderboards of Kaillan, Ian decides to delete it despite everyone around him telling him not to. All to convert to a hidden class he obtained by chance. The class he chose is the most worthless class in Kaillan, the Summoner class. If he wants to avoid getting an F in college, he needs to level up to his previous level within two months... Kaillan is notorious for its very cruel leveling system, where it is said to take over a year to reach level 100. His struggles to reach level 93 in only two months unfold... Level quickly, thoroughly and persistently. The legend of the 'Taming Master' begins!