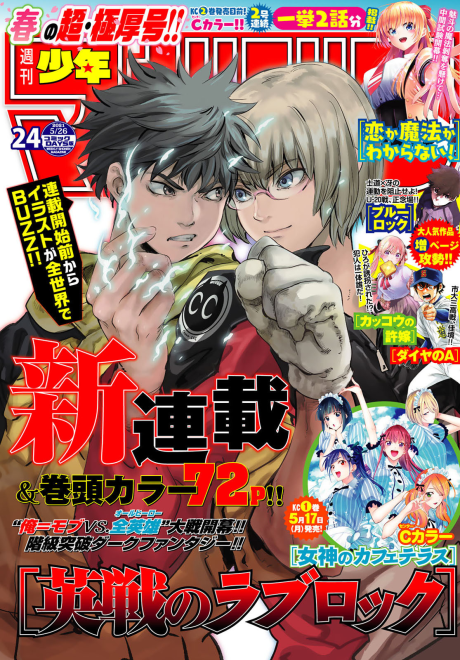 A hero who manages world peace. There were twins who longed for their overwhelming power and vowed to “become a” hero “.” However, a few years later, his younger brother, Yosai, broke his dream and became a cleaning worker to clean up the heroes. Yosai tells herself that she has a position (rank) that was decided by nature, with her brother who became a hero sideways. However, when I saw the despair of my important childhood friend, the dolphin, I was prepared to go against that fate with the first and last resolutions!