One Day, Suddenly, Seoul Is 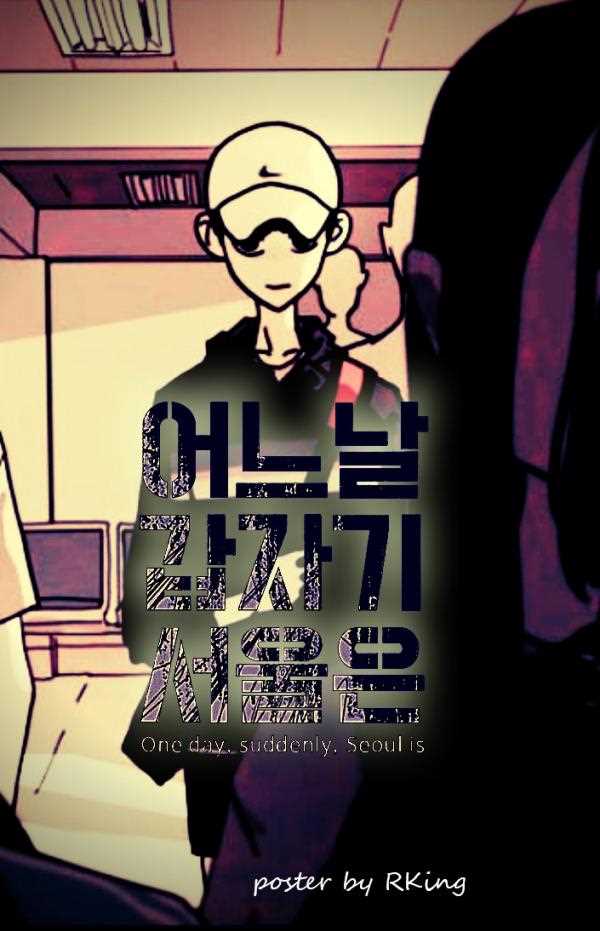 The terrible variation virus that suddenly hit Seoul one day! Yeon-u, who has been on a school trip to Seoul, is so singing about the idea that he can get acquainted with the same class soyon, who was usually unrequited love. Unidentified cells appeared in front of The Yeonwoo-ne Class while sightseeing in Seoul. The math trips of classmates like the actors turn into hell because of the cells that turn the infected into a ferocious figure when they come into contact...! Can Yeon-so escape Seoul safely?