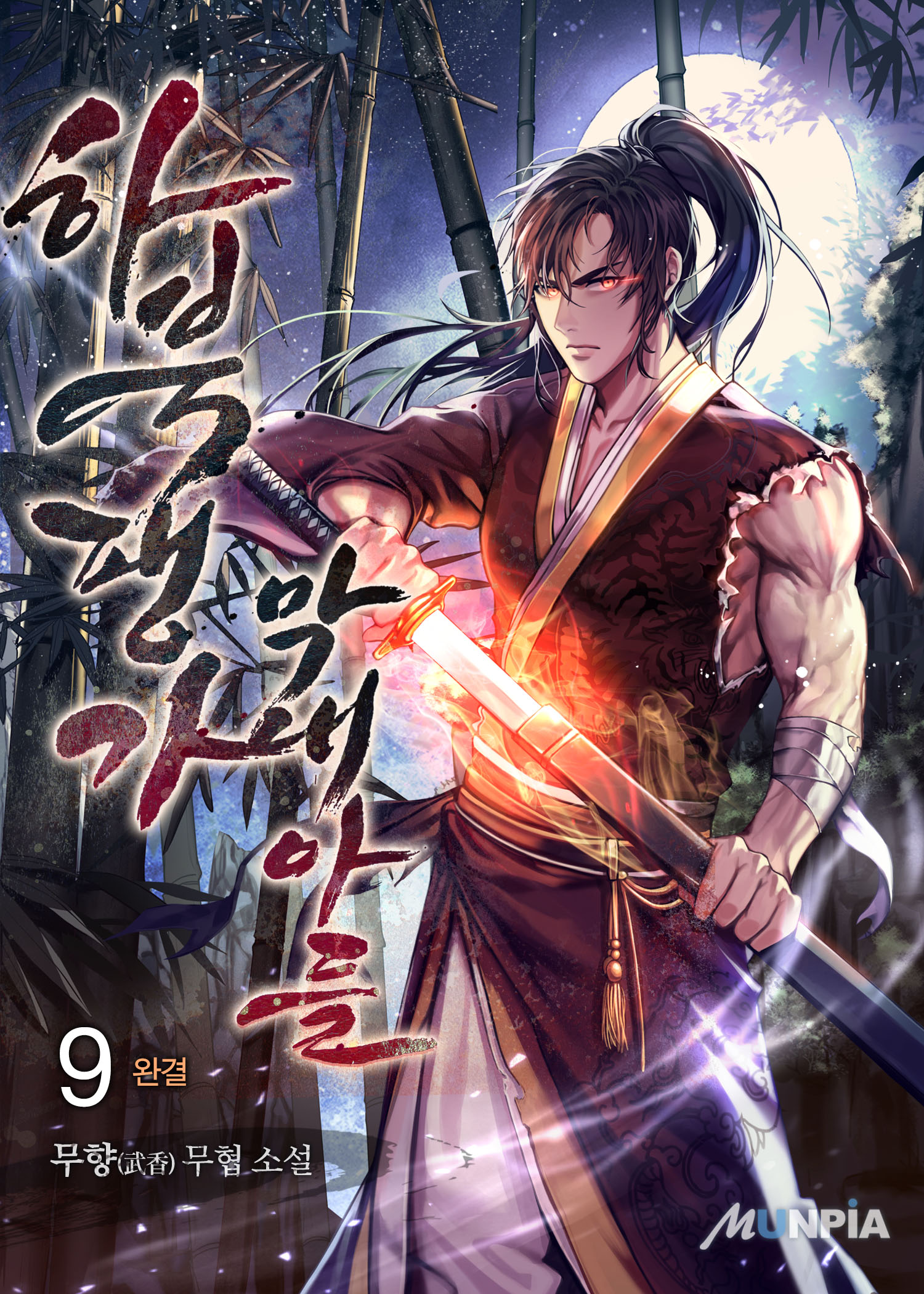 Ha-Buk-Paeng’s greatest strength, Paeng Jihuk. Paeng Jihuk heads to Nakhogok to save a family from being attacked by demons, but everything was a trap. On the verge of death, he became angry at the fact that he was abandoned by the family he loved. ‘Again… If I was given one more chance…!’ Paeng Jihuk, who had thought he was dead, wakes up in a room in the body of the master of Ha -Buk-Paeng.