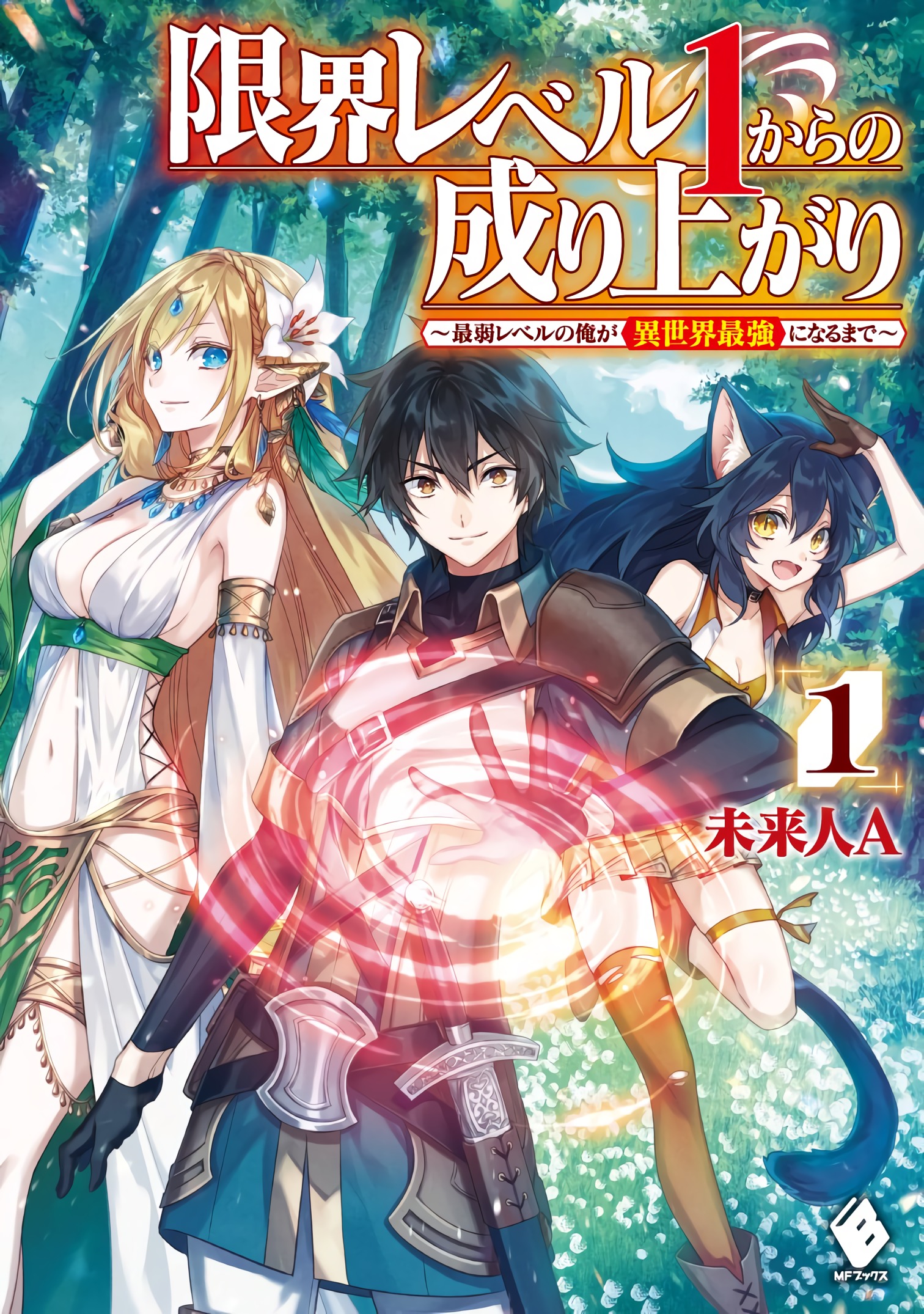 Tetsuya Takahashi was suddenly summoned to another world. However, his invocation was a mistake and after participating in the level review...he has the weakest [level limit], lv.1, the king seeing his limit calls him "defective" and condemns him to death! Despite being summoned against his will. Tetsuya is thrown into the valley of the monsters. There he was attacked and brought to the brink of death, and when he used his unique skill [Absorb Corpse], he gained the skills that the corpse possessed! "...Let's do it! Survive in this world, become strong and take revenge on those who were summoned. The "level 1" man who was called "defective" and "weak"... now begins the ascent to be the strongest!