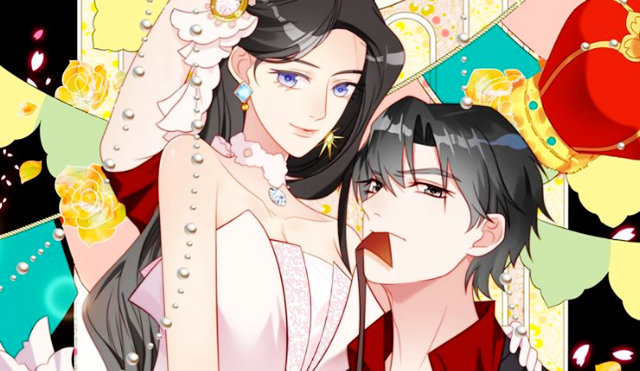 She was exploited, mistreated by her stepmother and stepsister. They were scum, insane, crazy. She became a tool for her sister's success. After dying from a painful death, she was reborn. In her previous life, she had a fiancee that she admired and loved for a long time, but he was cold and felt disgust toward her, which brought her pain and made her hopeless. But now, facing him again, she said while smiling: « Let break off the engagement, I don’t want this marriage anymore! » However this man wants to stay in a relationship with her— « Shang Zhen, you were already my person the day you were born. You want to break up? That’s too late »