Truthfully, They Only Remembered Her

De hecho, solo la recuerdan! In Fact, They Only Remembered Her The Truth Is, They All Remembered Her 사실, 그들은 오직 그녀만을 기억하고 있었습니다
SUMMARY Comments Share 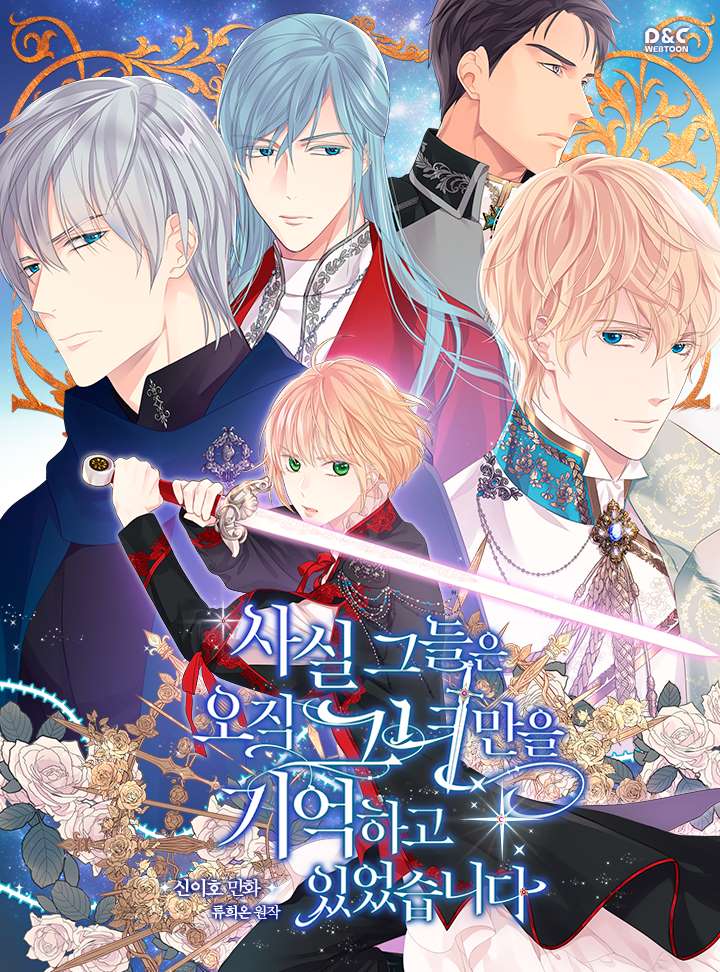 “I’m leaving.”
“Really? I’m sure the people who fought together with you in the war will miss you.”
“Nobody will remember me. ”
At the end of the war, a commoner knight, Clarence Holton, left everything behind and ran away, including the promised honor and happiness she could have received after winning the war.
But–
“Where the hell did Clarence go?”
Contrary to the expectations that no one would remember her, the imperial prince, the taciturn knight, and the genius wizard, all rose to the temple at the news that she had left. And the chase for her disappearance began.