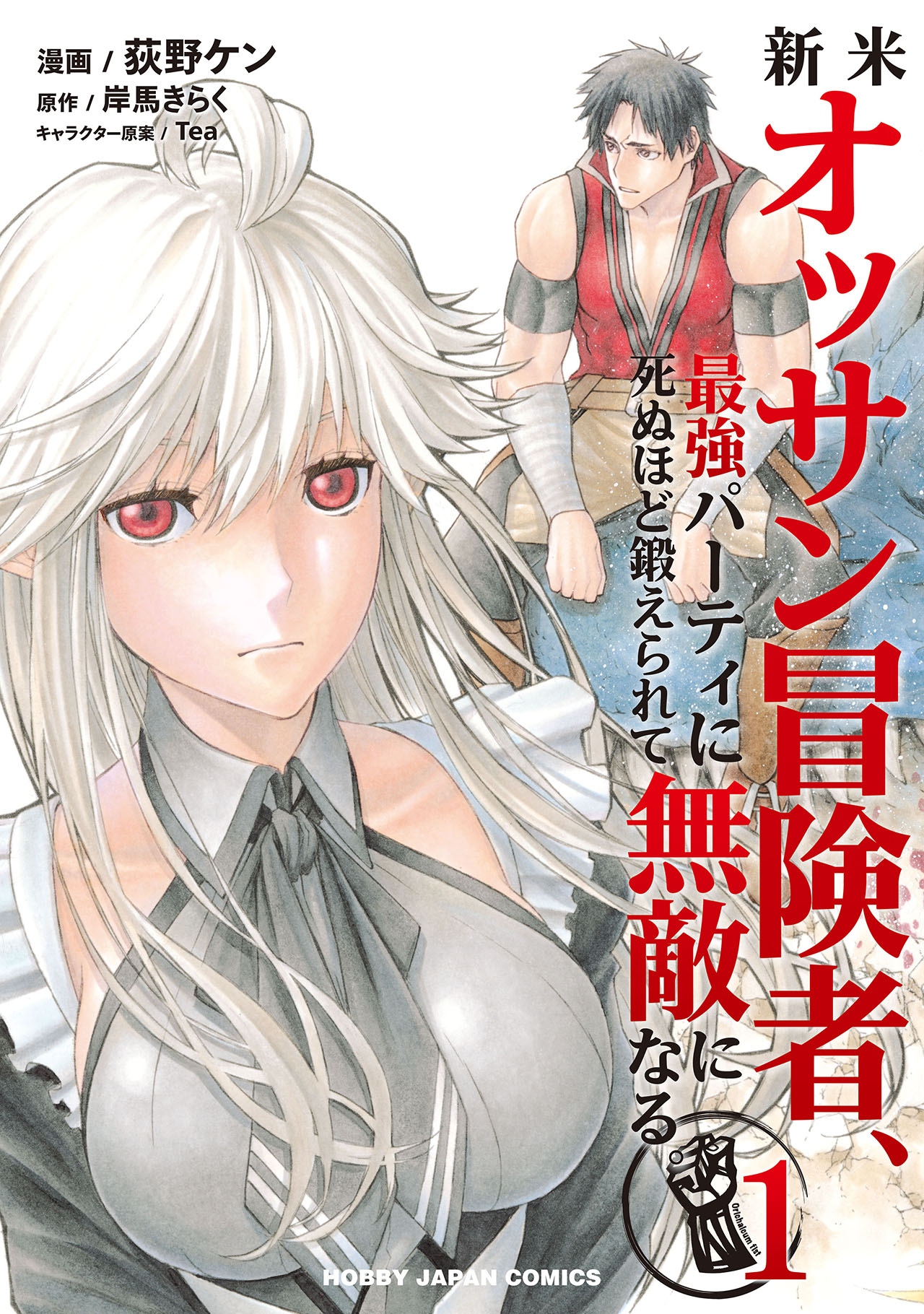 It is common knowledge that it is best to become an adventurer when you are as young as possible, because the magical power that is the basis of an adventurer's strength will hardly grow if you don't train it while you are young. But this man, Rick Gladiator, who became an adventurer when he was over thirty years old, had the combat power of an S-rank adventurer, the highest rank in the world. In fact, Rick has lived an unimaginable life with the members of the legendary Orihalcon Fist, a party of the continent's strongest adventurers. From dragons to vampires, Rick's fighting prowess, trained by his literally "monster" mentors, allows him to defeat elite adventurers one after another who try to underestimate him.