I Can Snatch 999 Types of Abilities 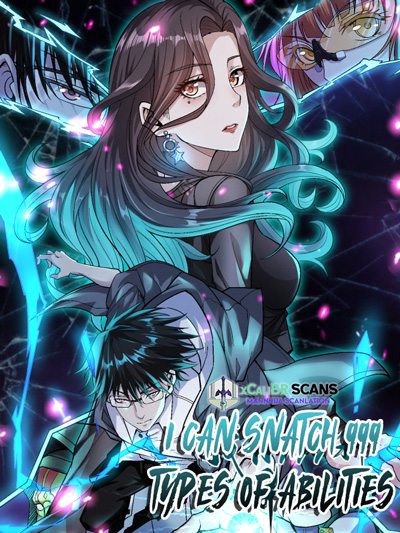 In this world of supernatural abilities, in order to save his beloved sister, Yang Xi vows to make those who hurt her pay in blood! Using his ability to snatch the powers of others, he grows from an ignorant combatant to the leader of a cross-dimensional organization, using both strength and strategy to defeat the dark forces one by one, taking 999 powers into his pocket and becoming the king of supernatural powers that everyone looks up to!