I Was Fired as an Adventurer, so I Became an Alchemist! 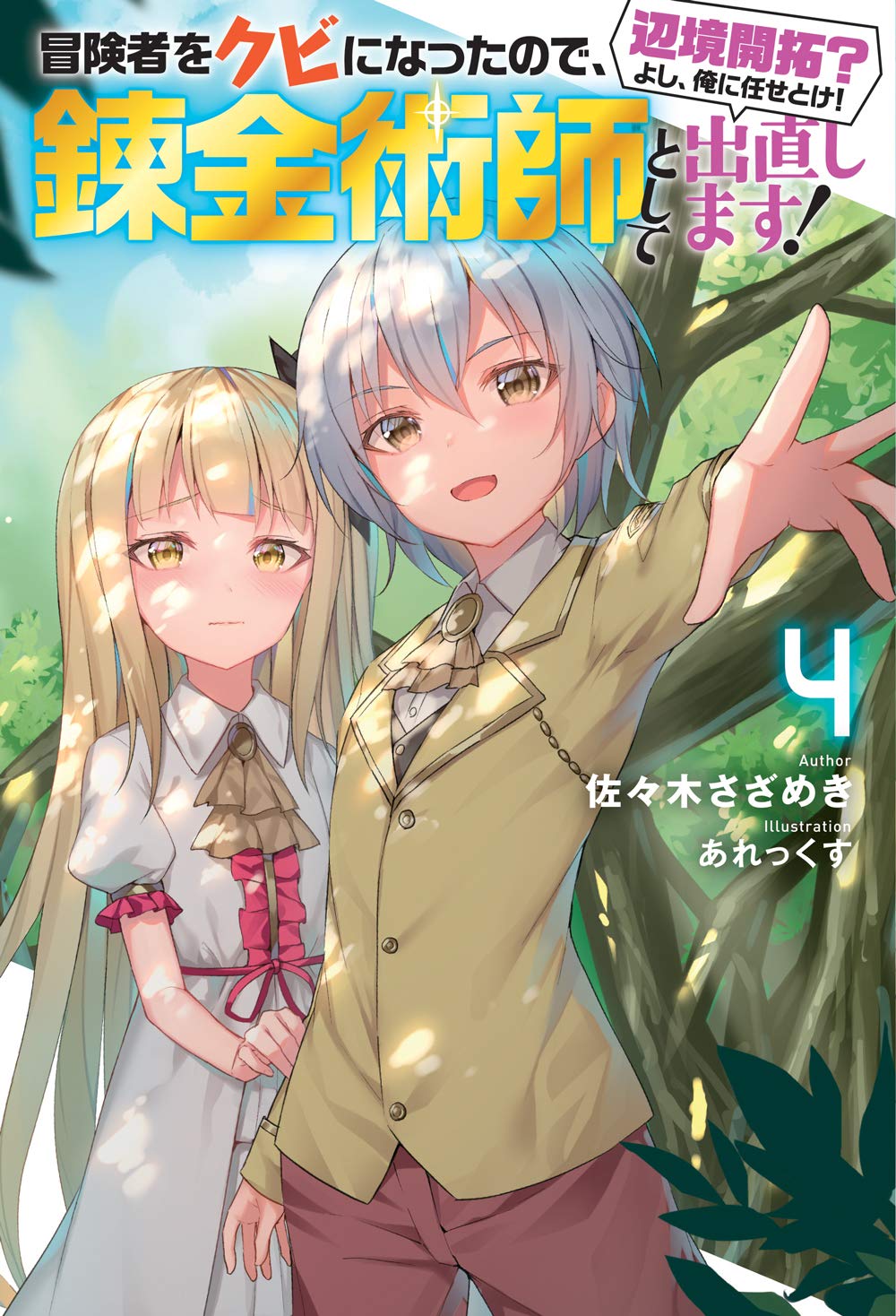 Although Craft carries an adventurer's life with a magician's crest, he had overwhelmingly low talent for a magician !! Due to his lack of talent, his parties continued to fire him. On the recommendation of an official he changed the crest. With the new crest, he became the legendary "Alchemist of Twilight!" Craft, that has been reborn from the weakest magician to the strongest alchemist, defeats strong monsters with his newfound abilities!