Heaven is under me 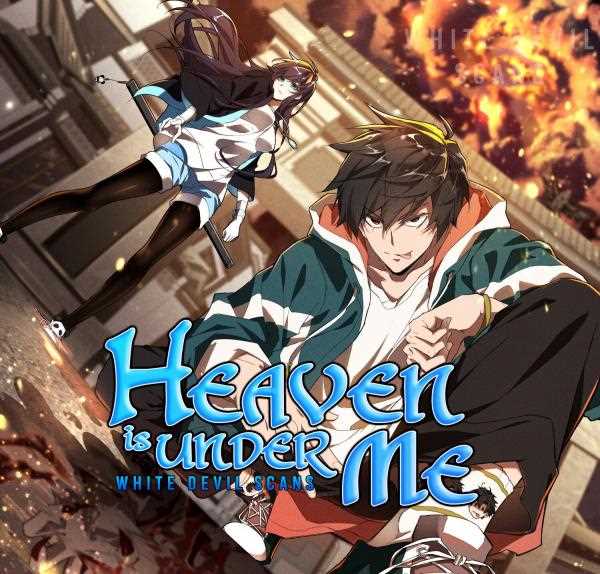 Zhou Ming Yu, a college student who possesses the bizarre power called Tiangou [Heavenly Dog], which is targeted by various powerful forces in the warlock world. In order to eradicate the influence of Tiangou [Heavenly Dog] on himself and to find the truth of his father’s death, a mysterious incident that happened more than a hundred years ago in Kunlun Mountain is unveiled….