Country of the Crimson Moon 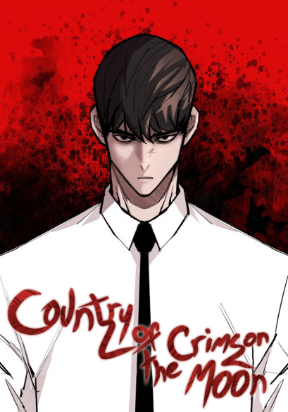 The absolute organization “Red Moon”, which mobilizes members with the power of glia, a kind of superpower, makes even the president kneel! This country has already become the ‘Country of the Red Moon’. The government was looking for a way to destroy the Red Moon, the root of evil. Someone who has glia potential comparable to that of Shin Young-woo, the president of the Red Moon. They discovered Ryu Si-hwan and develops a new drug that uses his blood to become younger. With that new drug, the former master who cornered Shin Young-woo in the past and the 4th generation of evildoers, returned to his youth. Will the 4th generation evildoers be able to raise the potential of Ryu Si-hwan and destroy the Red Moon?